Chicago teachers on Strike in 2012

Chicago teachers on Strike in 2012
CHICAGO (AP) — An angry Mayor Rahm Emanuel’s appeal to the courts to end a six-day teachers strike in the nation’s third largest city set off a new round of recriminations Monday, but did little to end a walkout that has left parents scrambling and kept 350,000 students out of class.
It might not matter. By the time a Cook County Circuit Court judge considers the issue, the city’s teachers might well have voted to end the strike and recommend they agree to a tentative contract that labor and education experts — and even some union leaders elsewhere — called a good deal for the union.
‘‘This was an enormously successful strike (thus far),’’ said Emily Rosenberg, director of the Labor Education Center at DePaul University in Chicago. ‘‘I've never seen solidarity like this among teachers.’’
The dust-up in court may never move past the 700-page brief filed by city attorneys that contends the strike is an illegal act that presents a danger to the health and safety of the district’s students. Judge Peter Flynn set a hearing for Wednesday, a day after the union is set to meet for a second time to discuss an offer than includes pay raises and concessions from the city on the contentious issues of teacher evaluations and job security.
The filing was indicative of how the union has perceived Emanuel’s handling of the negotiations, and that may be the biggest remaining point of contention between the Chicago Public Schools and the Chicago Teachers Union. The union immediately condemned Emanuel’s play in court, in which the city said ‘‘a vulnerable population has been cast adrift,’’ as an act of vindictiveness by a ‘‘bullying’’ mayor who was attempting to ‘‘thwart our democratic process.’’
‘‘It’s another bullying tactic that, unfortunately, if he wants teachers back in the schools, he should have stayed away from that type of action,’’ said Jay Rehak, a longtime high school English teacher. ‘‘It only incites, rather than tones down the rhetoric.’’
Both sides have only released summaries of the proposed agreement. Outside observers said the tentative contract appears to be a win on the merits for the union and its roughly 25,000 teachers. While teachers in San Francisco haven’t gotten an across-the-board raise in years, for example, Chicago teachers are in line for a raises in each of the proposed deal’s three years with provisions for a fourth. In Cleveland, teachers recently agreed to the same kind of evaluation system based in part on student performance that Chicago has offered.
‘‘The district went past the halfway mark,’’ said Kate Walsh, president of the National Council on Teacher Quality. ‘‘They got a pretty good deal.’’
Some union members in Chicago have praised the school district’s move on what percentage of test scores will be factored into teacher evaluations, down from the 45 percent proposed to the 30 percent set as the minimum by state law. It also includes an appeals process to contest evaluations. The new evaluations will also be phased in over the length of the contract.
That issue has been at the center of the contract talks and was noted in the lawsuit filed Monday, as city attorneys argued the strike is illegal because state law bars the union from striking on anything but economic issues — including evaluations. It’s an issue that takes time to resolve, said David Quolke, president of the teachers union in Cleveland, where implementing a similar evaluation system is taking place over four years.
‘‘They have a mayor, frankly, who chose confrontation over collaboration,’’ Quolke said. ‘‘Many politicians look at getting things done quickly rather than getting things done correctly.’’
The tentative contract in Chicago calls for a 3 percent raise in its first year and 2 percent for two years after that, along with increases for experienced teachers. While many teachers are upset it did not restore a 4 percent pay raise Emanuel rescinded earlier this year, the contract if adopted will continue to make Chicago teachers among the highest-paid in the country. In Chicago, the starting salary is roughly $49,000 and average salary is around $76,000 a year.
While noting they stood in solidarity with their colleagues in Chicago, leaders of other teachers unions said that aspect of the deal looked good from afar. Ellen Bernstein, president of the Albuquerque Teachers Federation in New Mexico, said teachers in New Mexico can’t negotiate salaries; in Albuquerque, the average teacher salary is roughly $43,000.Continued...
Email ThisBlogThis!Share to TwitterShare to FacebookShare to Pinterest

We Were Never That Young

With Peter Stookey of Peter Paul and Mary

Students Abducted By Flying Saucer in 1966

Returned After 50 Years From Flying Saucer

No One Had Aged

Facebook - Our Pages - Why So Many? We Are Elderly and Confused

facebook.com/MorganParkHighSchool
(For All MPHS Graduates)

facebook.com/MorganParkHighAlumni
(For All MPHS Graduates)

Drag Race in the Hood 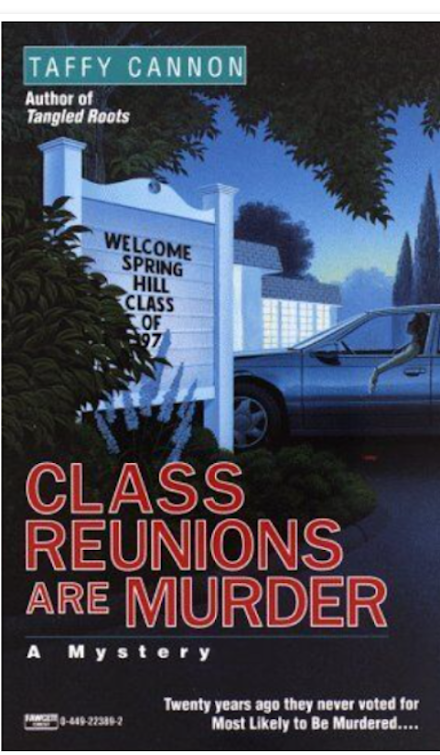 Our EMPEHI Astronaut Dancing With Students

If you wish to add or delete photos or content or to let me know something is incorrect please email:
Craig Hullinger MPHS Jan 1966
morganparkhigh@gmail.com
or
Craighullinger@gmail.com